David Agnew has worked in the arts sector for more than 20 years.

So It is seeks to work between festivals and venues, music and theatre to better connect new work by artists to potential audiences. In addition to our own projects we work with venues and festivals to develop programmes and audiences.

As artistic director of The Met David programmes over 200 events a year including touring theatre, music, comedy for this 400 capacity arts centre north of Manchester.  As director of The Met 2005-2015, David oversaw development of a recording studio, the launch of a greenfield festival and fundraising towards a £4.6M capital project in 2016. In 2020, The Met developed an online programme of work engaging audiences at home with original streamed content.

In 2017, So It Is established Manchester Folk Festival in partnership with English Folk Expo and HOME, Manchester. The festival takes place over 3 days in multiple venues each October welcoming programmers and industry professionals alongside public audiences. In 2019 the festival included the BBC Folk Awards , Bridgewater Hall and the premier of Rising Up: Peterloo – a touring folk theatre piece of new writing produced by So It Is. In 2020 we produced an online version of the festival in partnership with United We Stream reaching 25,000 audience.

As artistic director with English Folk Expo, David is responsible for programme and talent development for this sector support organisation which develops a global environment within which English folk and acoustic artists can sustain a professional career.

So It Is manages Smaller Rooms Touring which works with venues throughout the north of England to establish innovative music programming supported by audience development.

David has worked as consultant and programmer (2017 to present) for a variety of public sector and privately run arts and cultural organisations including Middlesborough Town Hall, Bury Council, Rochdale Borough Council, Oldham Council, Association of Festival Organisers, Just So and Timber festivals.

David has always maintained a healthy obsession with audience development and how that might unlock and sustain new opportunities for artists.

So It Is is supported by the Paul Hamlyn Foundation to try new things and test the impact of innovative and exciting projects working across the arts and music industry, connecting and sustaining audiences. 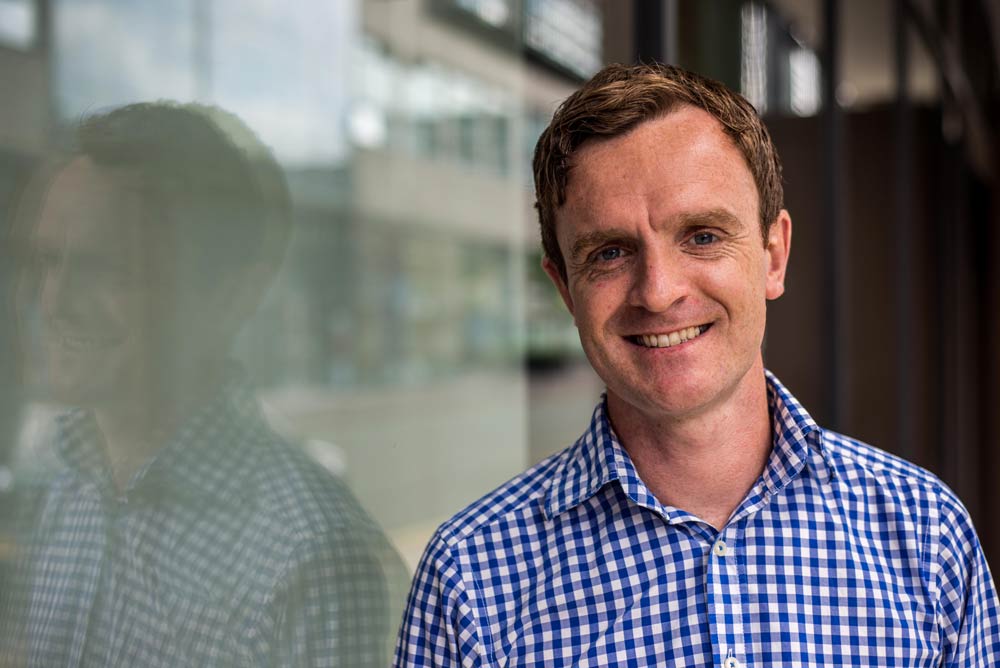 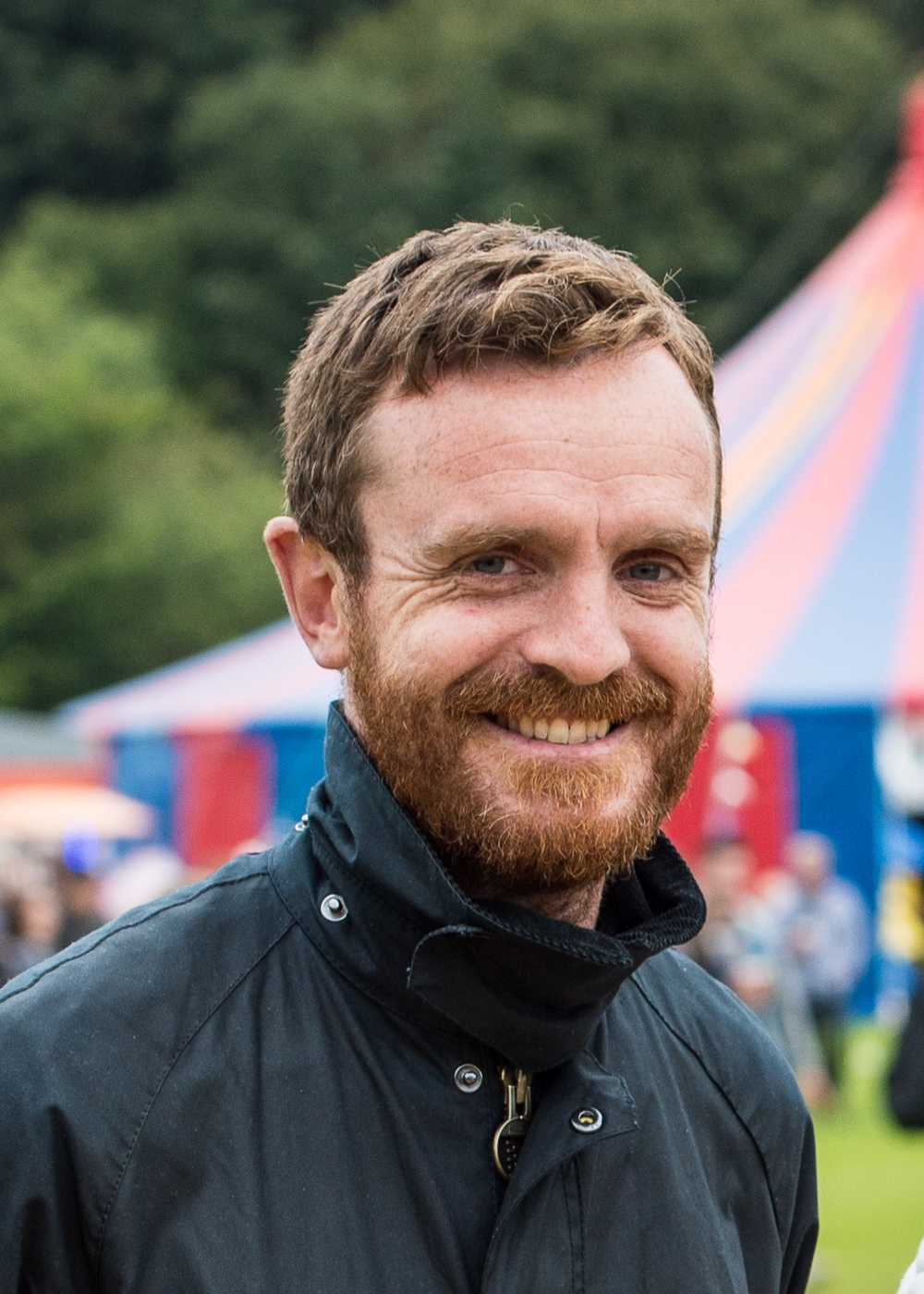 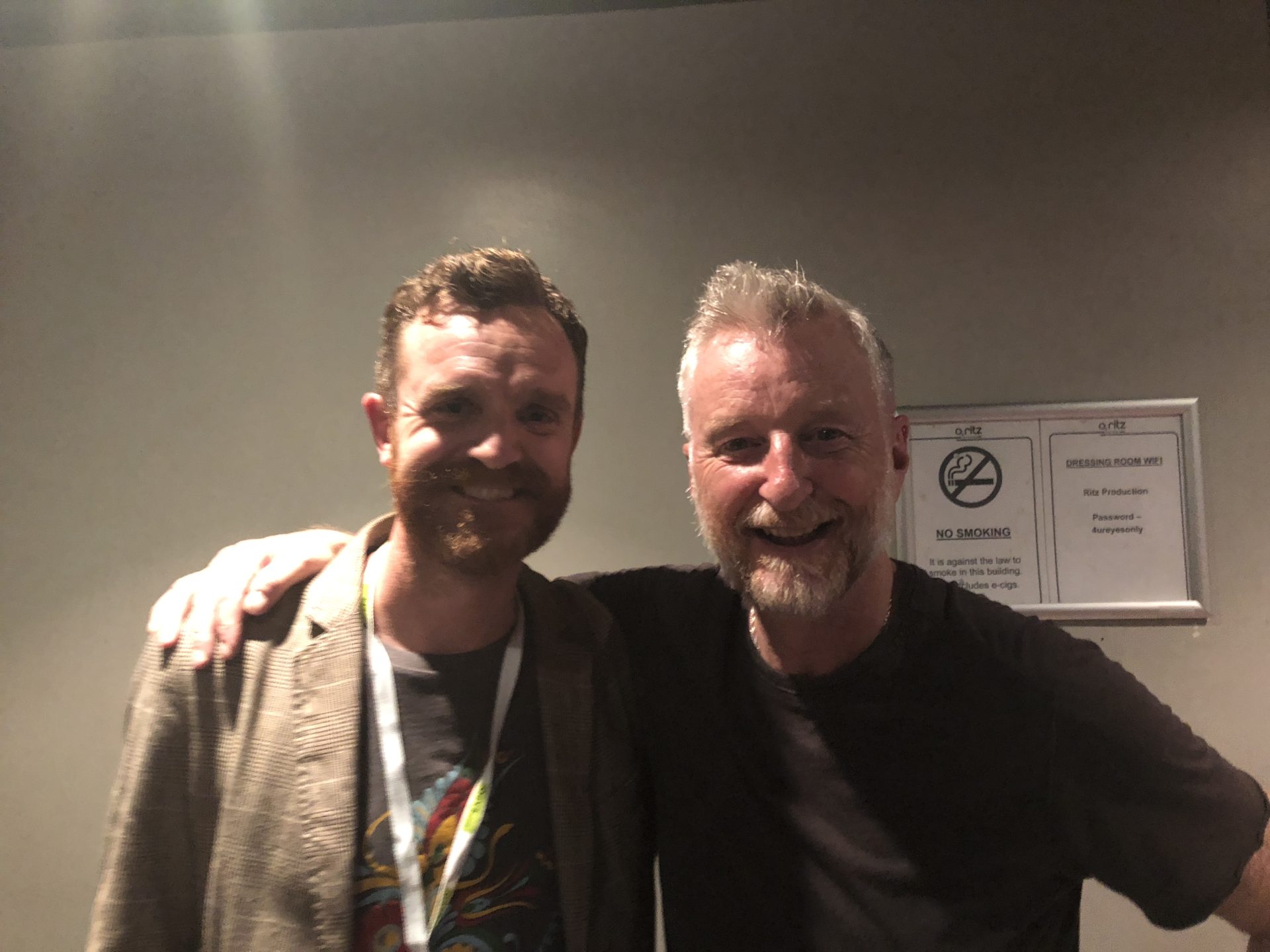 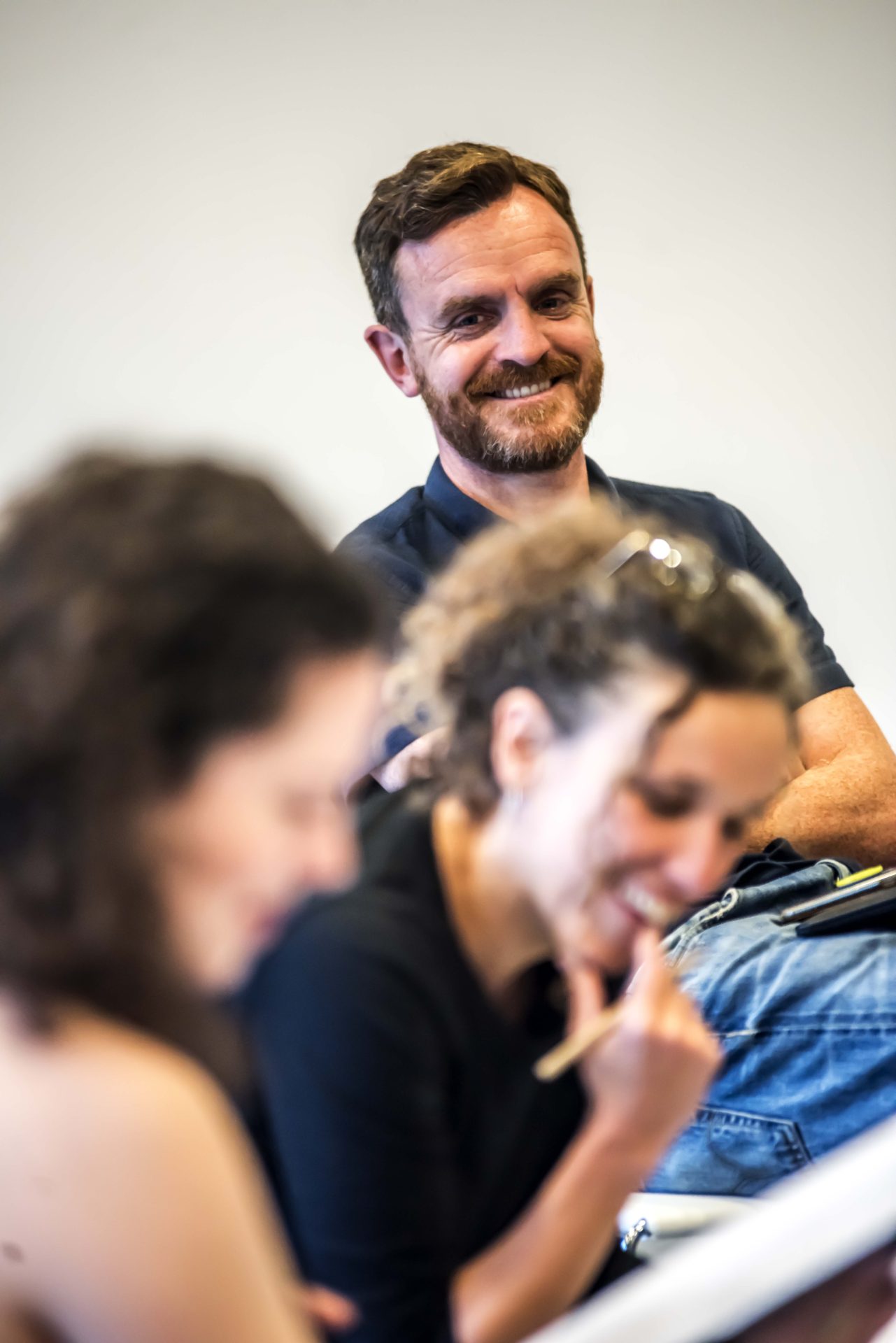