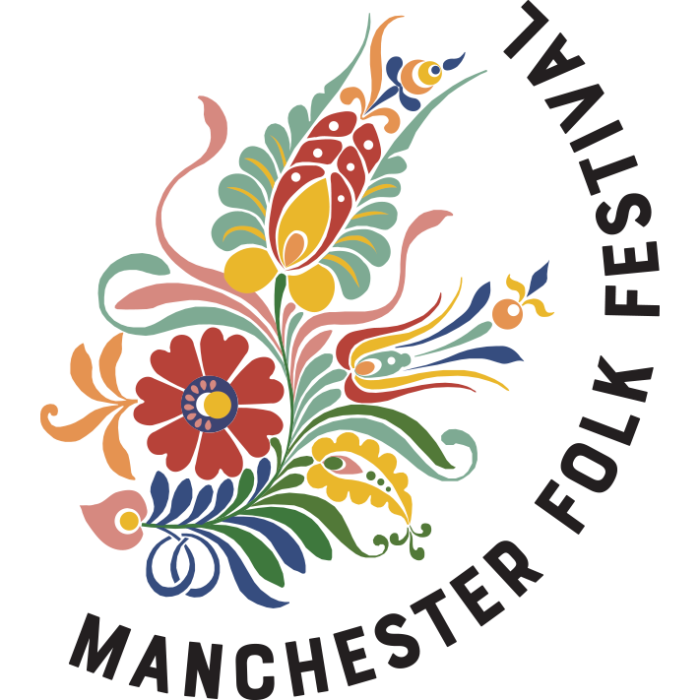 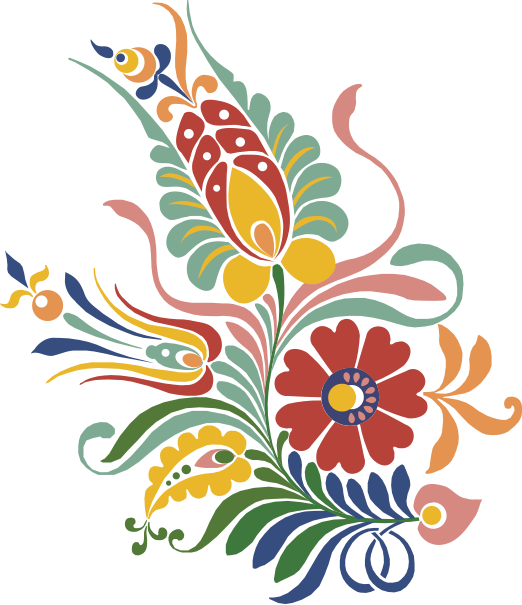 An urban festival. A gathering of all kinds of folk found throughout England.

Manchester Folk Festival puts the spotlight on English Folk in all its forms. From true folk tradition to contemporary unions, familiar names alongside exciting new voices.

Manchester Folk Festival is presented in association with English Folk Expo and Home Manchester . A festival of concerts and gigs across 4 venues in 3 days in central Manchester with 180 delegates from festivals and venues from throughout the world to showcase English music and musicians.

In 2019, the festival hosted the BBC Folk Awards at The Bridgewater Hall and premiered Rising Up – a piece of newly written folk theatre which toured nationally. In 2020 the festival presented the launch of the Official Folk Albums Chart in partnership with the Official Chart Company and United We Stream. 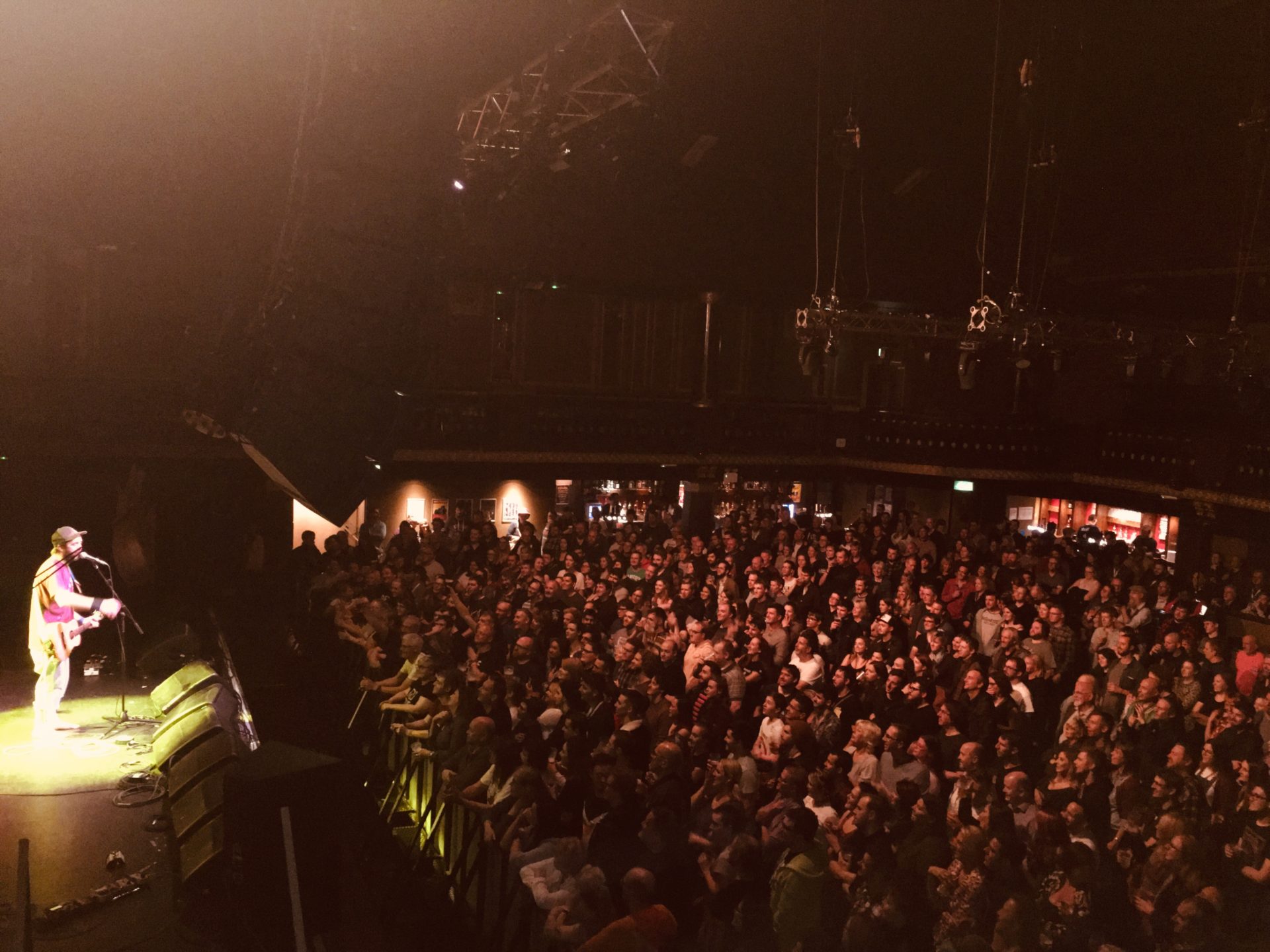 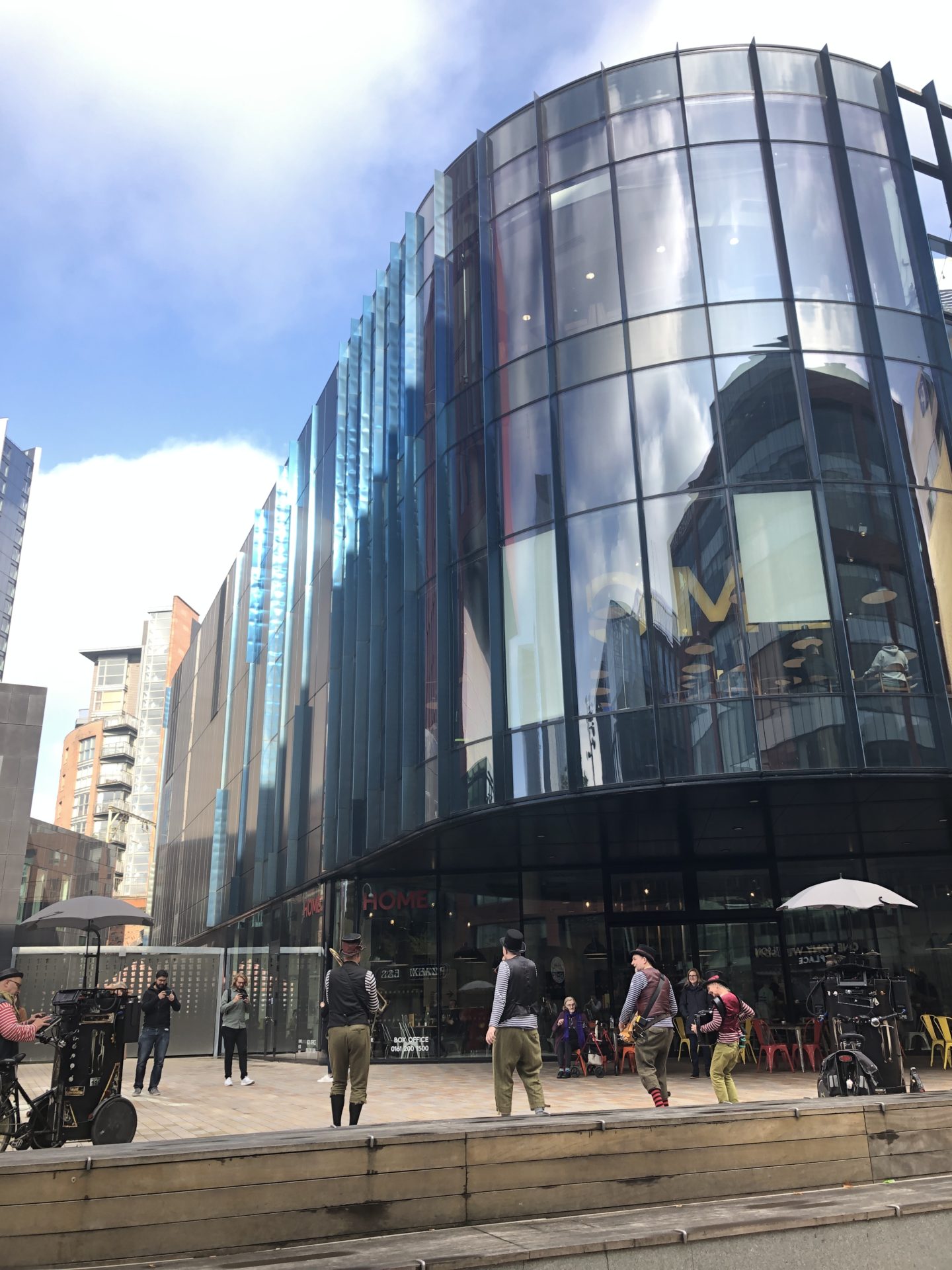 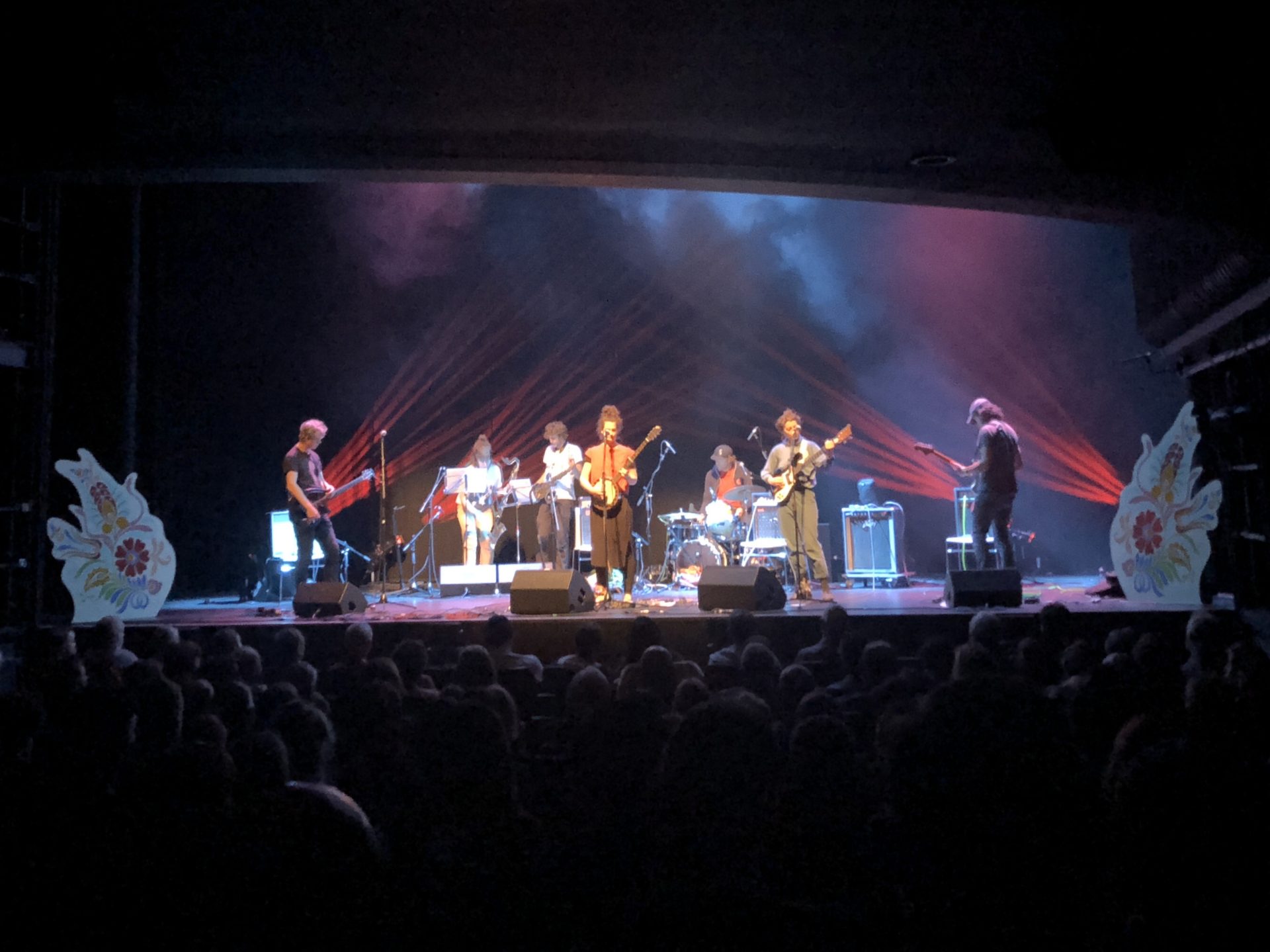 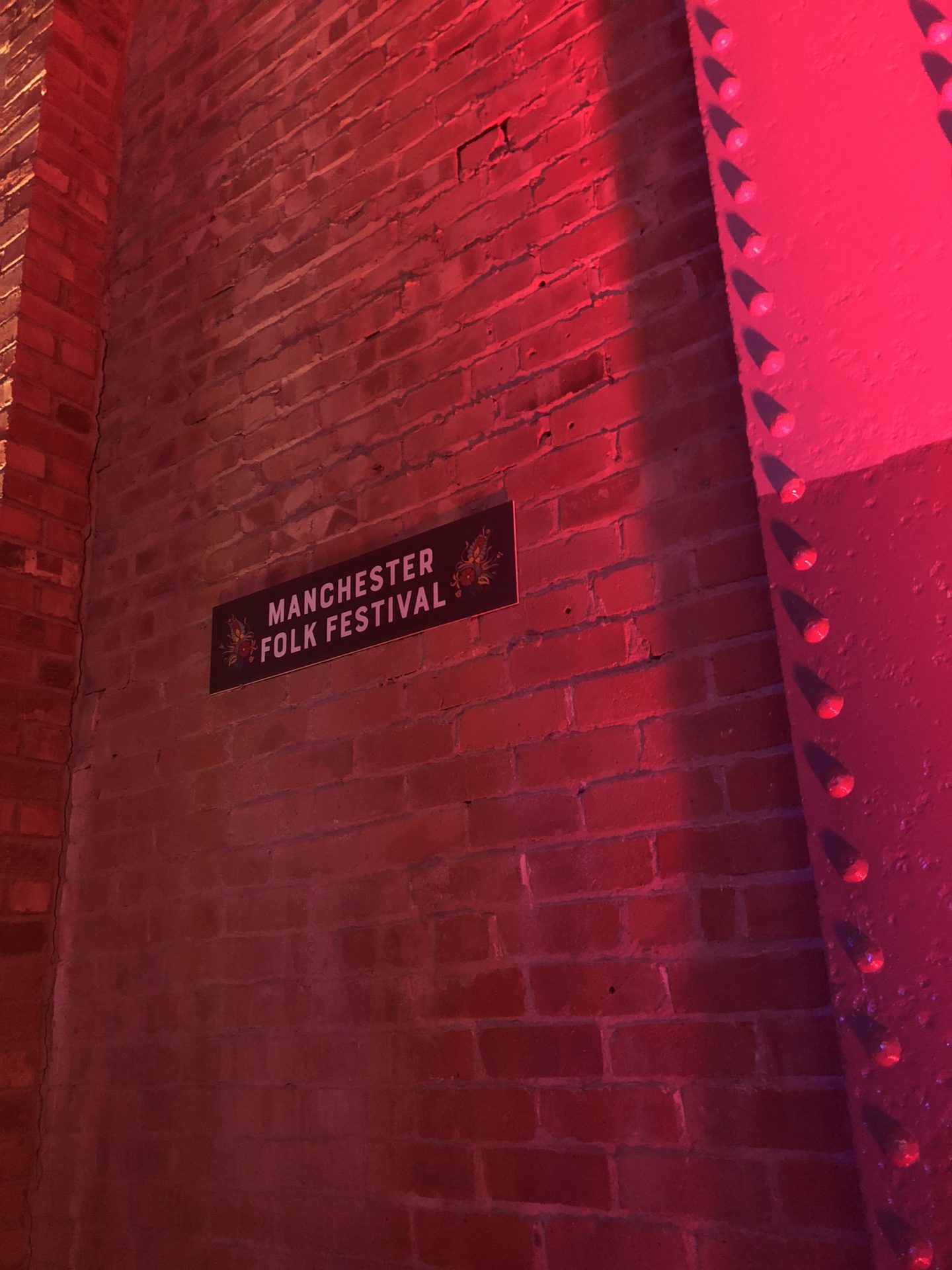